The Fiji Giants believe they can be among the contenders to win the Brisbane Global Rugby Tens.

The Pacific Islanders are making their debut in the hybrid format and are the only national team taking part this weekend alongside club teams from Australia, New Zealand, Japan and France. 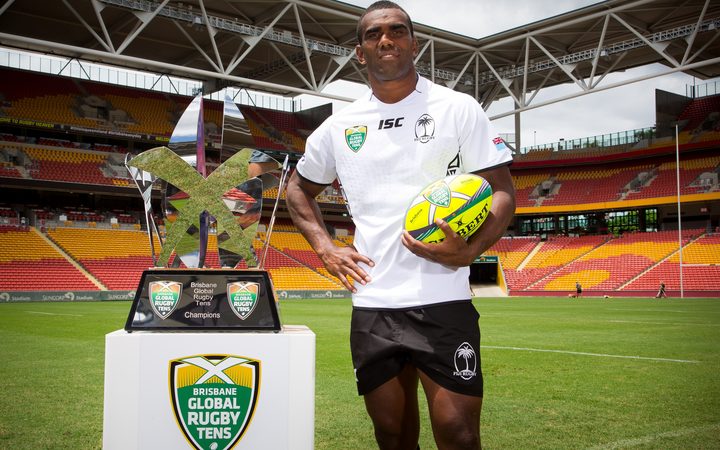 Despite being drawn in the so-called "pool of death" coach Senirusi Seruvakula believes his team will be competitive.

"There's always a chance, and we are going out there to do our best and hopefully that will come on top. We will take it step by step at a time and do our best in the Tens," he said.

"It's a tougher pool that we're in - the same pool as the Brumbies and the Crusaders and the Hurricanes (Super Rugby teams) but we have the talent here and the boys have been training well and I believe it's going to be a very good tournament for us."

Fiji face the Brumbies and Hurricanes on Friday's opening day.

Following the Tens the Fiji team will stay on in Brisbane to play a 15-a-side match against the Queensland Reds on Thursday.