Citing low demand and the need to beef up its operations on the US mainland, Delta Air Lines ending services from the Northern Marianas to Japan. 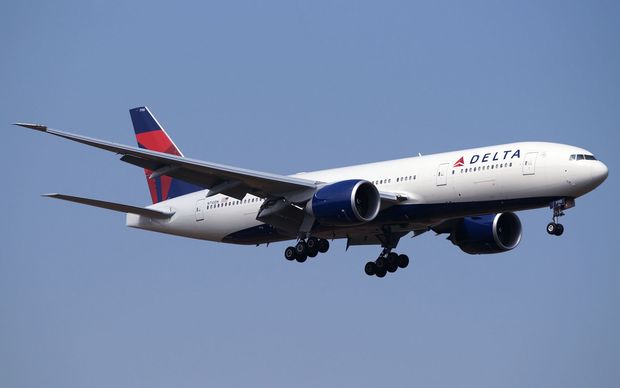 The Atlanta-based carrier will also be pulling out from Palau.

Delta Air Lines says service to both Saipan and Koror will stop on 6 May.

The airline said the decision was due to "unsustainable pressure," including lower demand in the Micronesia market.

The carrier also said it continued to be committed to the Japan market but was retraining its focus on strengthening the airline's network to US gateways and beyond.

The pullout comes a month after Delta Air Lines discontinued its service between Narita and Guam.

The Micronesian region has recently experienced a decrease in visitor arrivals from Japan as the Yen lost value.