A surgeon in Vanuatu, who had been controversially suspended, has been re-instated, but the government has now accused him of misappropriation. 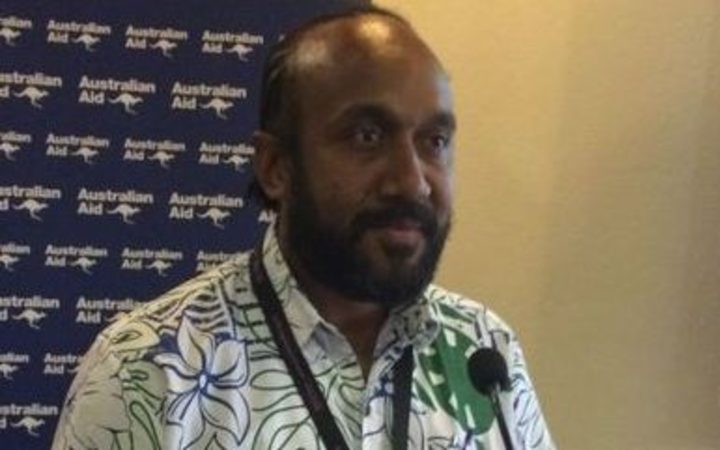 Dr Basil Leodoro, a surgeon at the northern provincial hospital at Luganville on Espiritu Santo, was stood down after questioning the government's use of aid funding meant for evacuees from the September volcanic eruption on Ambae.

Vanuatu's Public Service Commission had said soon after his suspension in October Dr Leodoro had been stood down for accompanying the Vanuatu Under-20 football team to the World Cup in South Korea in June without his superior's approval.

The Commission has now announced his re-instatement but it is also alleging he had misappropriated public funds.

The Commission's secretary Jacques Gedeon Taritong accuses Dr Leodoro of gross misconduct but is giving him until the end of this week to return to work.