A French Polynesian politician says his proposal for a life-time ban for elected members with criminal convictions is aimed at restoring confidence in politics. 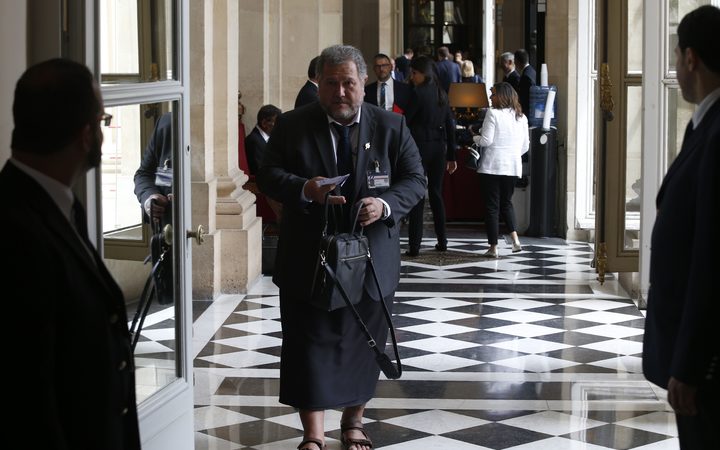 A pro-independence member of the French National Assembly, Moetai Brotherson, has tabled a bill to that end in Paris, saying recent low election turnout is in part linked to mistrust because politicians who have misused public funds can still stand.

But Mr Brotherson said with his bill, he had no particular person in sight.

"It's absolutely not an attempt to target someone. It's more a way to send a strong message to any future candidate to any election that things have changed and people expect more from their politicians," said Mr Brotherson.

The politician with the most convictions in the French system, Gaston Flosse, who is on a temporary ban, still hopes to get a Supreme Court approval to stand in April.