The Cook Islands Tourism Corporation says it is mindful of the pressure increasing tourist numbers are putting on public infrastructure. 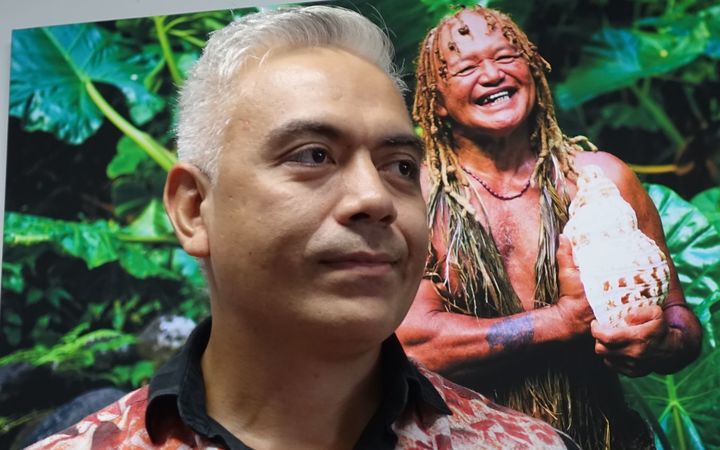 Last year, the numbers grew by 10 percent with the Cooks welcoming a record 161,362 tourists, two-thirds of whom came from New Zealand.

The government has since noted that further growth without improving infrastructure risks angering local residents.

An algae outbreak in Rarotonga's Muri Lagoon has already prompted plans to improve the waste water system in the popular tourist area, a project to which New Zealand will contribute $US6.3 million.

The corporation's chief executive, Halatoa Fua, said most New Zealand tourists came during the winter months and that there was still room for more tourists in the Cooks' low and shoulder seasons.

While he predicted only moderate growth in tourist numbers this year, Mr Fua said the largest increase in recent years had been visitors escaping the winter in the northern hemisphere.

But he said the Cooks' Sustainable Tourism Policy required growth in the sector to be harmonious with the needs of the community.

"So it's something that we're mindful of. We also see around the world similar experiences where tourism becomes a hindrance to the local population," said Mr Fua.

"It's something we can learn from to ensure there is a balance in growing the sector."

Mr Fua said along with improvements to the waste water system, a solution for Rarotonga's waste management problem needed to be found.

More visits to the Cooks' outer islands could relieve some of the pressure on Rarotonga but Mr Fua said that would require investment in their infrastructure as well.

"And if we were to see more growth in visitor traffic to the outer islands, it's looking at how we can increase out investments particularly in infrastructure."

Mr Fua said the presence of the Cooks' only five-star resort on Aitutaki was helping to draw northern hemisphere visitors to the outer islands, which increased the time and money tourists spent in the country.