Members of the Palau Senate have filed a lawsuit against the government over non-disclosure of information about its airport extension plans. 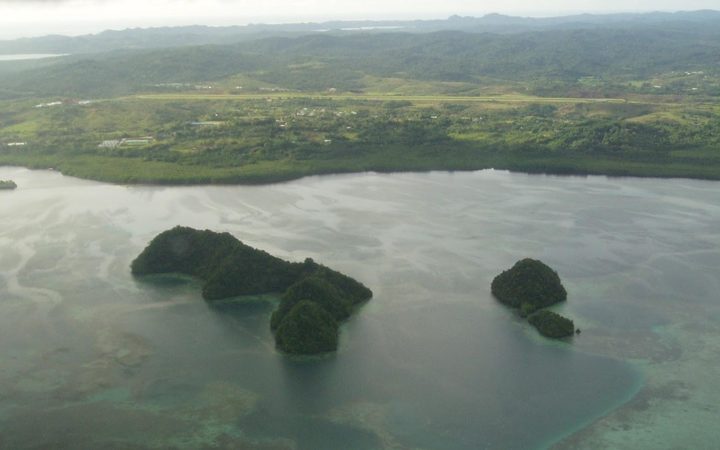 The government recently signed an agreement with the company Japan Airport Terminal to conduct the extension of Palau's international airport.

However, members of the senate's minority bloc are suing the Ministry of Infrastructure, Industries and Commerce for violation of the Open Government Act.

They said the Ministry had refused to disclose government documents pertaining to the agreement with the Japanese.

Marianas Variety reported that the agreement is the first public-private partnership scheme in Palau.

According to the Office of the President, the lawsuit came as a surprise because copies of the signed agreement were given to the senate.

The senators in their lawsuit said the only documents provided to the Senate were drafts and unsigned agreements.