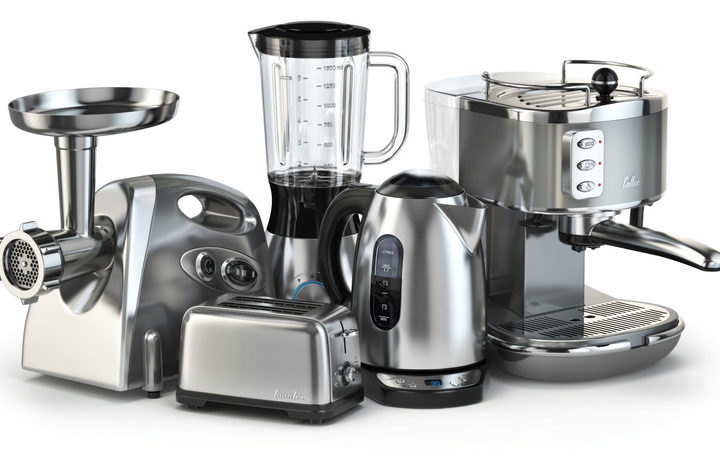 Christian Bois of Vanuatu Treasures Ltd says the Energy Efficiency of Electrical Appliances, Equipment and Lighting Production Act 2016 should not exclude products made in Europe.

He said the measure only allowed importers to bring in goods that met the Australian and New Zealand Certification Standard.

However, he said as a businessman who deals with a European standard that is globally recognized these Vanuatu restrictions could be breaching World Trade Organisation rules.