The Solomon Islands government is pushing for the proposed construction of a futsal complex in the capital to be expanded so it can serve as a venue for other sports when the country hosts the Pacific Games in 2023.

FIFA has already agreed to co-fund an international futsal training centre in Honiara, which does not have a dedicated futsal court. 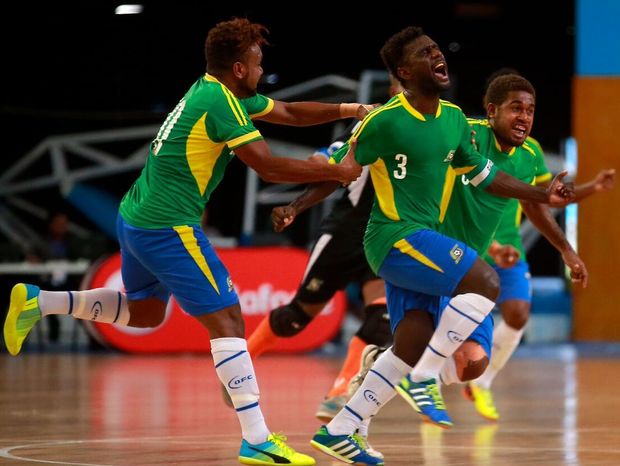 The project was meant to start in November 2016 but has faced a series of delays.

President of the Solomon Islands Football Federation, William Lai, said the Government wants the facility to be able to host a number of sports.

"The only thing now is the Pacific Games 2023. The government wants us to consider if we make it bigger so that they can use it too and during the (Pacific) Games. So now we are in the final stages of negotiation and trying to do everything so as soon as possible we start the project," he said. 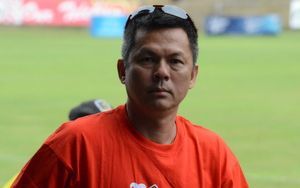 Solomon Islands are the reigning OFC Futsal Champions and have competed at the last three Futsal World Cups.

The Solomon Islands youth men's team will also compete at the Youth Olympic Games in Buenos Aires in October. 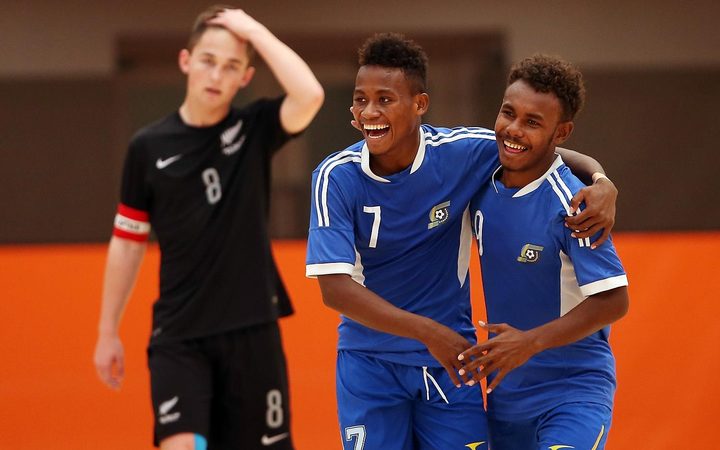