Speaking to reporters this week the deputy commissioner accepted criticism from Tuila'epa Sa'ilele Malielegaoi who's accused some prison guards of being unfit and likening them to sumo wrestlers.

Ulugia said Zumba fitness has been in place for all guards for two years and it's continuing.

Tuila'epa had suggested the guards run from the market place in town to Tafaigata every morning.

He said the guards unfitness and body size was one of the reason escaped prisoners can't be caught. 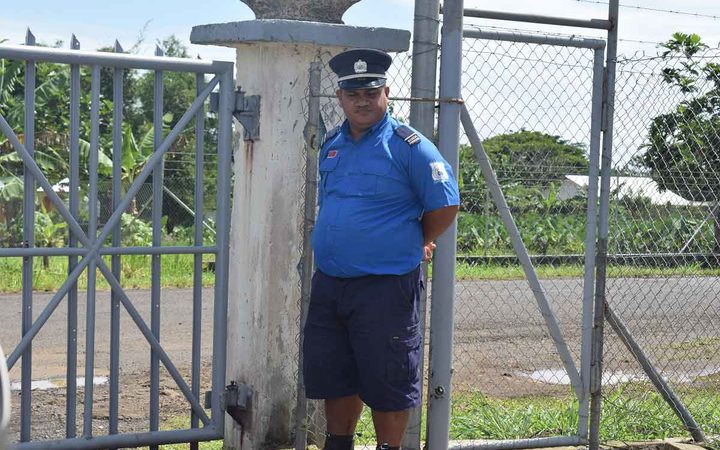