Jakarta says a number of Pacific countries have expressed appreciation for Indonesia's new initiatives to develop the Papua region. 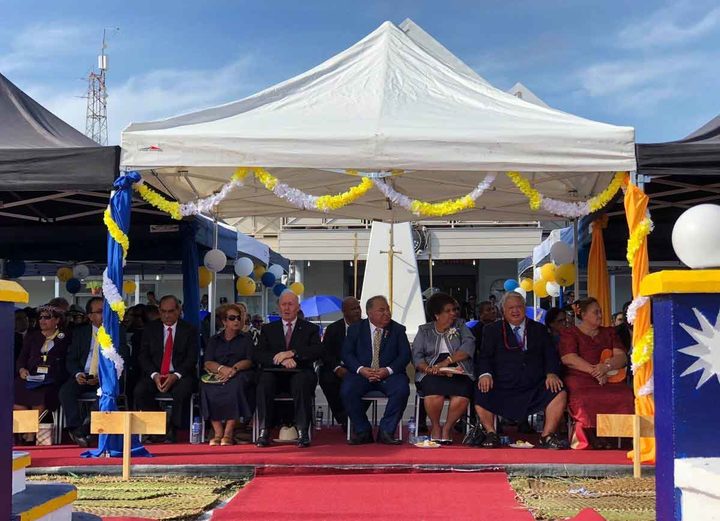 Indonesia was represented at this week's 50th anniversary of independence in Nauru and the Antara news agency quotes Nauru President Baron Waqa had said that his country supports "every step taken by the government of Indonesia for the prosperity of the people of Papua and West Papua."

Mr Waqa met with Indonesia cabinet minister, Wiranto, and told him he was confident Jakarta is sincere in developing Papua and West Papua.

The news agency quotes Tuvalu Prime Minister, Enele Sopoaga, who had said 'We don`t want to interfere with the Indonesian policy. We highly value human rights as well as cultures, but Tuvalu is in no position to interfere in that issue.'

As part of the Indonesian government's contribution to the celebrations, it brought along a Papuan band called Papua Original.