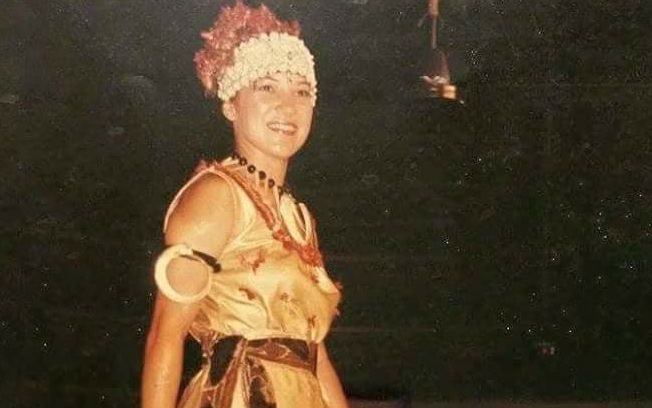 Mrs Sword, 56, died at her home in Hawaii over the weekend, surrounded by family and friends.

She served on the Board of Directors of the pageant for many years and later established Miss American Samoa Incorporated to prepare, and coach young women from the territory for pageantry and the regional contest.

Juliette is survived by her husband Taulapapa and three sons.