Former ministers in Solomon Islands are refusing to return government vehicles allocated to them in their former roles despite a directive from prime minister Rick Hou to do so. 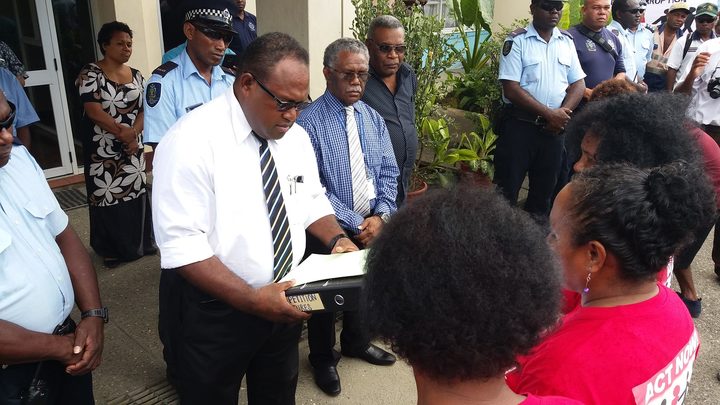 Around 11 ministers defected from government in November to mount a motion of no confidence against then prime minister Manasseh Sogavare.

But the defectors were left in the lurch when the opposition group at the time crossed over to join forces with Manasseh Sogavare's camp and form a new government under Rick Hou.

The Solomon Business Magazine reports the current opposition leader and former deputy prime minister Manasseh Maelanga said he is trying to negotiate a deal for MPs to purchase the vehicles from government.

Mr Maelanga said many of the former ministers have spent their own money to repair and maintain the vehicles over the past three years and deserve to be given the option to purchase.

The ministry of infrastructure development said attempts to retrieve the vehicles from the former ministers had been unsuccessful.

Only one MP has returned the vehicle he had been allocated.

The ministry said the refusals have forced them to take on the expense of renting vehicles for new ministers.

It says if the situation continues police may be asked to intervene.