A French Polynesian assembly member Valentina Cross has spoken out against placing a planned floating island in the lagoon off her township. 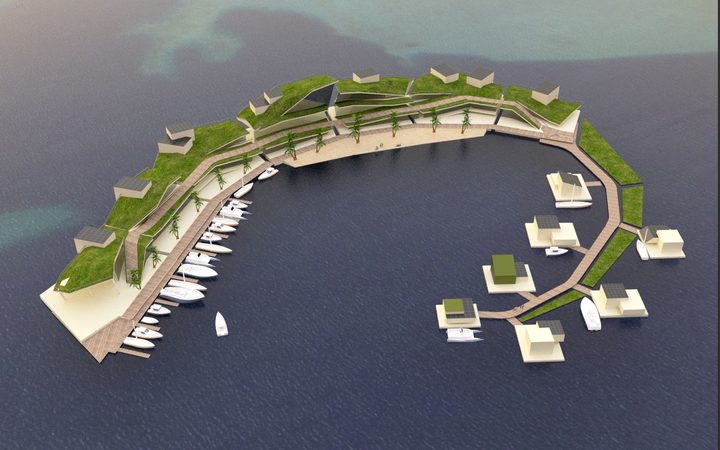 This comes after confirmation from the government that its joint project with the US-based Seasteading Institute will be sited in the lagoon of Atimaono off the south of Tahiti.

Speaking at a news conference of her Tavini Huiraatira Party in preparation for the upcoming election, Ms Cross said the mayor of Teva i Uta, Tearii Alpha, who is also a minister, failed to consult anyone.

She said neither the local council, to which she belongs, nor the people in general were asked whether they agreed with the decision.

Ms Cross said she is against implanting an artificial platform out of steel and concrete in the lagoon.

She said the area has produced notable sports people in canoeing and surfing. 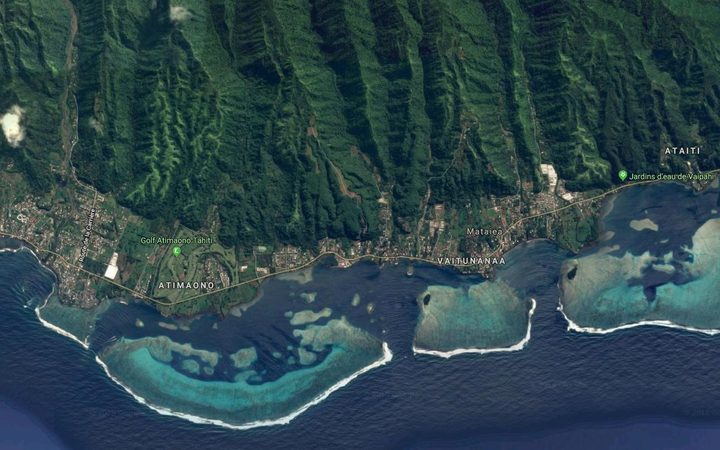