The Fiji Independent Commission against Corruption has confirmed receiving a complaint from the Fijian Elections Office against the leader of the opposition National Federation Party Biman Prasad. 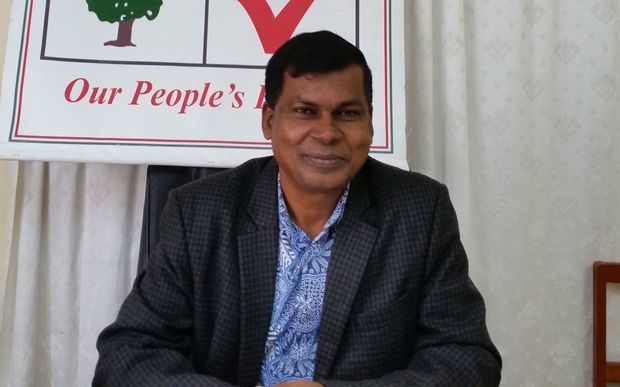 FBC News says the complaint was reportedly lodged after Professor Prasad said he would give all the Air Terminal Services shares to ATS staff if elected into government.

Currently, 49 percent of ATS shares are held by workers.

The company has seen a protracted dispute during which management locked out 220 workers for more than a month.

However, the Employment Relations Tribunal found that ATS failed to follow due process.