The Fiji Meteorological Service says Tropical Cyclone Fehi is expected to dissipate over the next 24 hours and eventually die out. 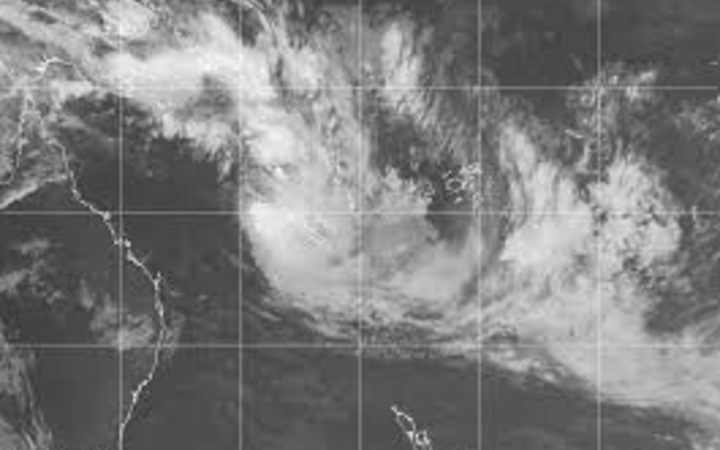 A satellite image of cyclone Fehi the first of the 2017/2018 season for the South Pacific. Photo: Fiji metservice

At 11am New Caledonia time the storm was located 390km southwest of Noumea, moving quickly south.

Fiji Met Director Ravind Kumar said the threat to land was minimal and the Fehi could become a low sometime today.

"It is caught up in a more sheared environment and will continue to weaken as it moves south-eastward. That's what we expect as it is a system that is now shearing and that will decrease the impact, especially on the land. Mostly the wind is about 40 knots around the centre and mostly concentrated over the ocean."

However, authorities said gale force to storm force winds may still be experienced in the area.

Fehi is the first tropical cyclone for this season.