As it prepares the region for a vote on possible independence the Bougainville Government is also promoting solar power. 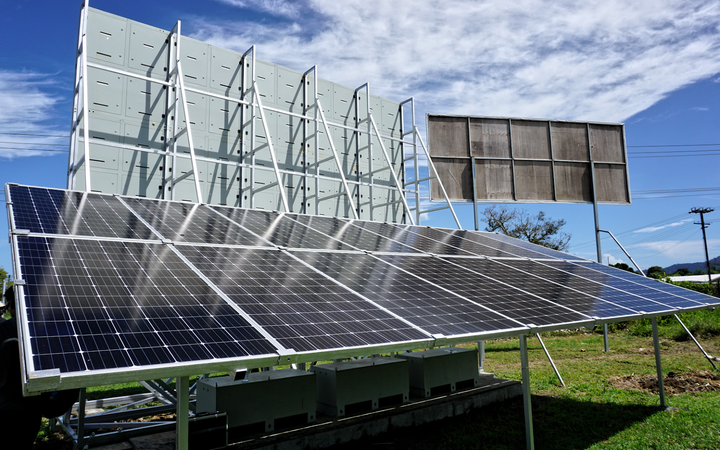 In June next year Bougainvilleans are to take part in a referendum on whether the region should remain within Papua New Guinea or become independent.

The ABG is undertaking promotional work about the referendum and the United Nations Development Programme, which is helping that process, is also using the chance to expose people to the merits of solar power.

It has set up solar-powered billboards at three centres, Buka, Buin, and Arawa, which are acting as one-stop-shops for visitors wanting to learn about the referendum.

The UNDP said it was powering the clean and green revolution in Papua New Guinea to ensure the reliance on fossil fuels becomes a thing of the past.