A lawsuit has been launched against the US authorities for failing to act to protect a small songbird on the Northern Marianas island of Tinian. 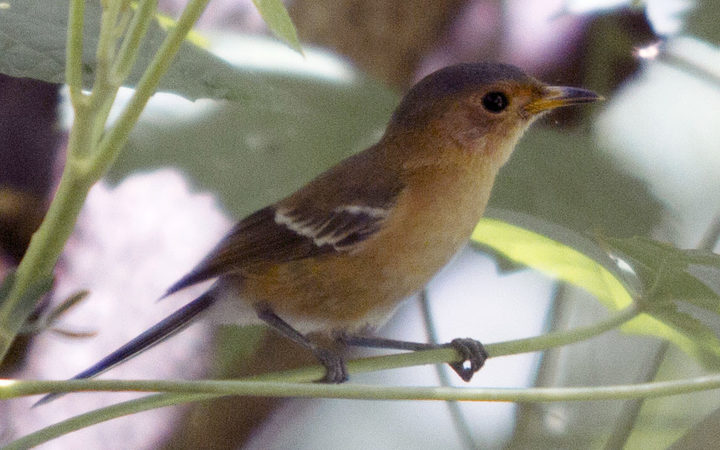 The Center for Biological Diversity has filed a notice of intent to sue the US Fish and Wildlife Service for failing to act on a petition to protect the Tinian monarch under the Endangered Species Act.

An attorney at the centre Ryan Shannon said the bird needed protection under the act immediately to have a chance of survival.

The centre said the US Fish and Wildlife Service had not moved to protect the species despite identifying the bird as critically imperilled and despite being required under the law to respond to the centre's 2013 petition for protection.

The centre said the monarch's population was estimated to have declined by nearly 40 percent in recent years.

It's also threatened by development, agriculture, typhoons, disease, and rodents.