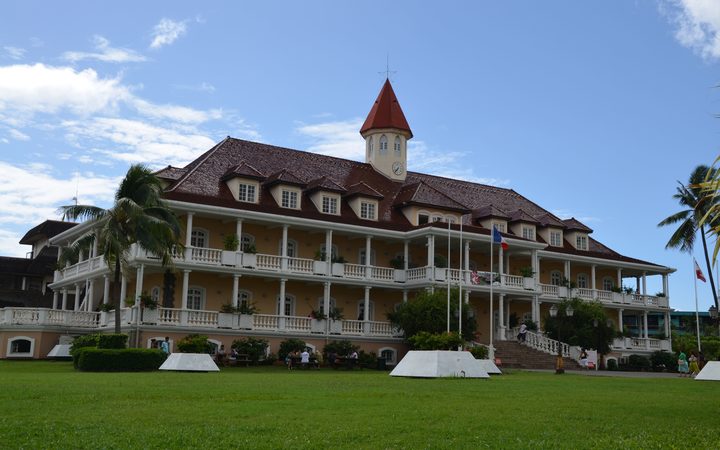 There has been a fresh call to make French Polynesia an associated state of France.

The proposal has again been made by the leader of the anti-independence Tahoeraa Huiraatira Party Gaston Flosse in a public letter to the overseas minister Annick Girardin.

French Polynesia's current autonomy status dates back to 2004 and gives it a range of powers, but leaves judicial, monetary, policing and foreign affairs to Paris.

Flosse's letter also mentions bids by the Marquesas Islands to be given a separate status, with Flosse suggesting this could be extended to other archipelagoes.

He says this should be considered while making French Polynesia an associate state as the next step in the relationship.

Flosse stresses that this is in no way a move towards wanting independence.

He says he unsuccessfully put his proposal to Ms Girardin's predecessor but then approached the French president whose office said the bid would be examined.

Flosse is banned from holding political office because of a corruption conviction but hopes to contest the election in April.

Last week, he said he would go to France's highest court to try to reverse a ruling which makes him ineligible until next year.