Cricket PNG is backing Nosaina Pokana to be back playing for his country by the end of the year, after the pace bowler was suspended because of an illegal action.

The 21 year-old was reported during an ODI match against Hong Kong in Dubai last month and underwent an independent assessment of his action in Brisbane three weeks ago. 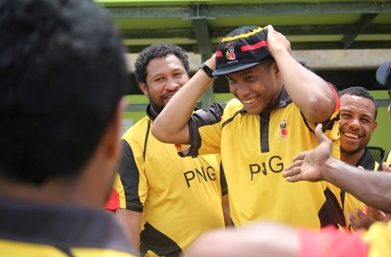 The assessment found that all his deliveries exceeded the 15 degrees level of tolerance permitted under the regulations.

Cricket PNG Chief Executive Greg Campbell said Pokana would work with new Barramundis coach Joe Dawes over the next couple of months to rectify his action.

"It's not every delivery - they've identified it's mostly the slower ball that causes the problem so he will have to rectify that but the short time Joey's been there with Jason Gillespie they picked up a few things that they think they can pick up," he said.

"He did get reported a couple of years ago and sort of rectified that, come through but it's just crept back into his game. We've got to keep Nosaina up and his chin up." 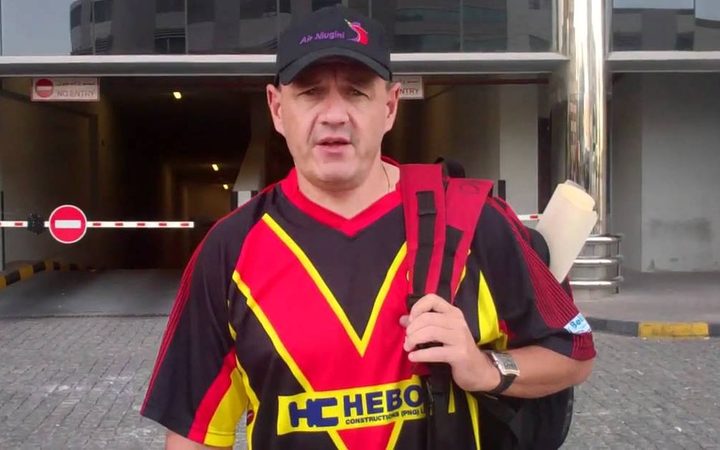 Campbell said Pokana's absence is a blow to their Cricket World Cup qualifying hopes but said they are lucky to have a few options up their sleeve.

"We've got Willie Gavera sitting on the sidelines who's been around for a while and he hasn't played for 12 months, due to some little injuries, and he's back ready to go so we've got enough cover there to do it," he said.

"The boys will head off on the ninth of February for about ten days in Brisbane playing second eleven cricket and some Queensland cricket stuff so they'll be well prepared and then they'll head off to Zimbabwe about the 22nd...and we've got two or three warm up games there in Zimbabwe before we hit the World Cup Qualifiers."

Greg Campbell said they would give Nosaina Pokana all the support he needs and, all going well, Barramundis coach Joe Dawes believes he could be back playing international cricket in six to 12 months.