The French overseas minister says she is not opposed to calls for a study into the possible genetic consequences of the French nuclear weapons tests in French Polynesia. 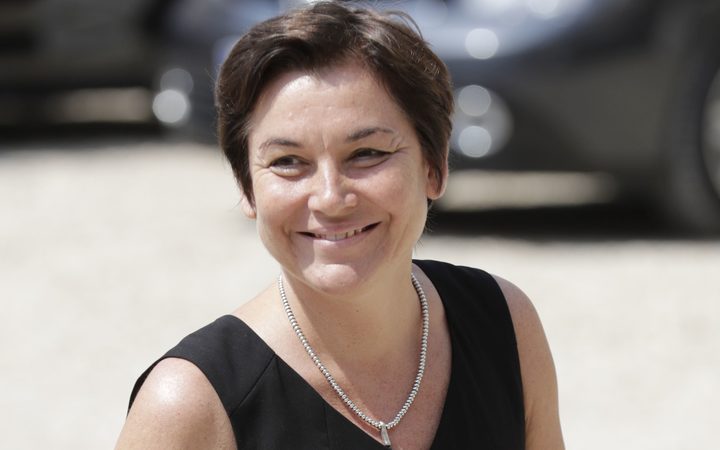 Annick Girardin has told journalists in Tahiti that there will be an answer to the recently raised calls for such a study.

Last week, a child psychiatrist, who had worked in French Polynesia for years, suggested that an independent investigation be carried out after noticing a high incidence of disturbed and deformed children among the off-spring of people exposed to radiation from the atmospheric tests.

Ms Girardin has acknowledged the concerns, saying it has to be established how to deal with the question and to see if it is possible to work on it with other countries.

The minister has restated that the former president Francois Hollande recognised two years ago in Papeete the French legacy and assumed responsibility.

She has also launched a project in Papeete to build an institute of archives and documents related to the tests.

She has also frozen the sale of land in the city previously used by the navy for its command for it to be able to be used for a memorial site.

The head of the nuclear test veterans organisation Roland Oldham is dismissive, saying this will only see the light of day once people are dead.

He has continued to urge Paris to compensate the nuclear test victims suffering from poor health.

Until 2009, France claimed its weapons tests were clean but then passed a law accepting compensation demands.

Hundreds of applications have been filed since but almost all have been thrown out.