Papua New Guinea paceman Nosiana Pokana has been suspended from bowling in international cricket because of an illegal action. 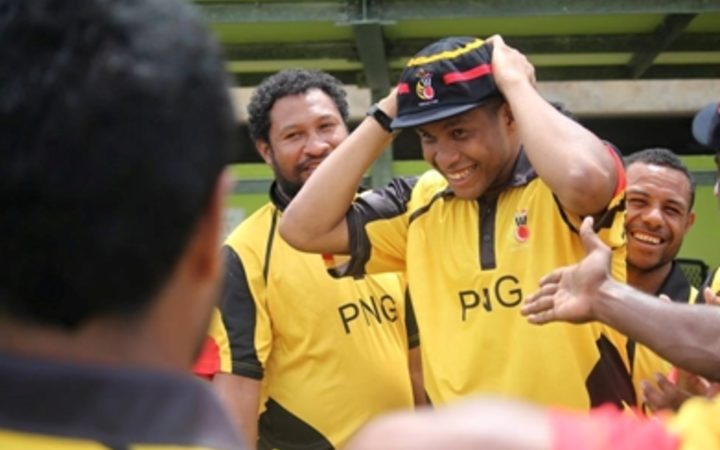 The International Cricket Council made the announcement yesterday in a major blow the Barramundis' World Cup qualifying hopes.

He was reported during an One Day International between the Barramundis and Hong Kong in Dubai last month and underwent an independent assessment of his action in Brisbane three weeks ago.

The assessment found that all his deliveries exceeded the 15 degrees level of tolerance permitted under the regulations.

In accordance with the ICC Illegal Bowling Regulations, Pokana's international suspension will be recognised and enforced by all national federations for domestic matches played in their own jurisdiction.

But with the consent of Cricket PNG, Pokana may be able to bowl in domestic matches played under their control.

The decision means Pokana, from Kalo Village in Central Province, will not be available for selection for the upcoming Cricket World Cup Qualifier in Zimbabwe.

Pokana made his international debut in 2016 and has played five ODIs and three T20Is for his country.

He can apply for a re-assessment after modifying his bowling action.