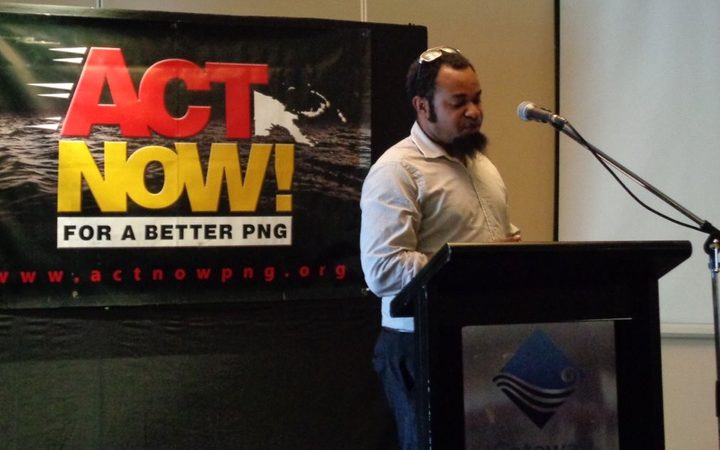 Mr Tanago said the Minister had met with three major banks to discuss the idea.

The Minister said it's necessary to 'free-up' the 80 percent of customary land that was 'idle' for investment.

But Mr Tanago said he was wrong to think the land was unused as it supported an economy worth over $US12b annually in subsistence lifestyles and small-scale agriculture.

"Customary land has, over the years, has been very vital to our health and well-being, especially for the rural majority of Papua New Guinea," he said.

"The government should not try to give away this land in a debt to these banks."

Mr Tanago said the concern was that landowners could use their loans for short-term consumption, fall short in repayments and then be evicted while the land is sold from underneath them.

He also said the government had not canceled all illegal SABL leases, used to 'defraud communities of more than 5 million hectares of land' and needed to deal with that before opening up other land issues.