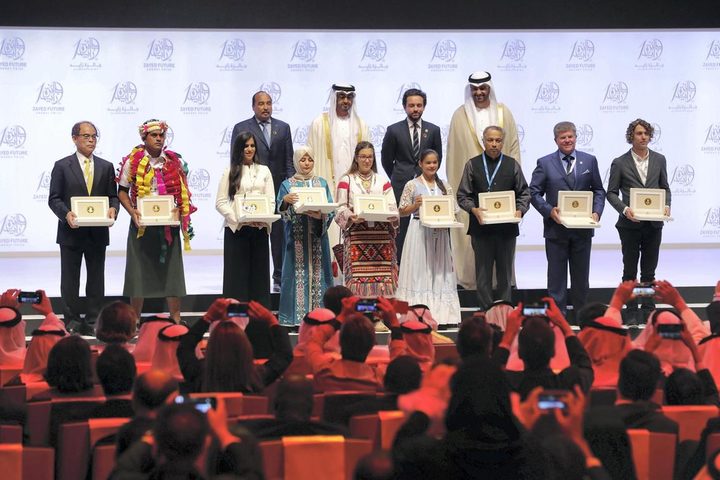 A high school in Tuvalu has won an international award for a biogas and solar energy project which eliminates the need for imported LPG gas.

The project involves installing a bio-digester and piggery to provide organic fertiliser for a vegetable garden and enough biogas to meet the school's needs.

Tiira Kaio Taula of Tuvalu's Department of Energy said the school had been awarded $US100,000 for the project which contributed to Tuvalu's goal of 100 percent renewable energy by 2025.

"The school is situated in a different island from the capital island.

"The school mostly relies on the boat to bring over LPG gases and also since we're trying to reduce carbon emission by 2025," Tiira Kaio Taula said.

"The biogas will help with the school with their cooking, so there's no need to buy anymore of those LPG gases."

Motufoua Secondary School has been given one year to build the system and representatives are expected in Abu Dhabi next year to report back on the project's progress.

The Department of Energy said Tuvalu's nine islands have solar energy systems but it's still working towards totally eliminating the use of carbon emitting fuels like LPG.