The number 666 won't be assigned to any candidate on the ballot paper in the Fiji election this year. 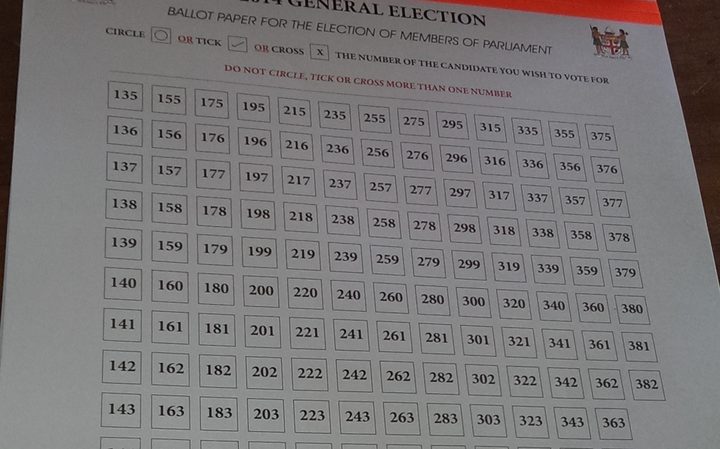 Under Fiji's election system introduced for the 2014 election, candidates are only identified on the ballot paper by a number.

This year the numbers will start from 508.

The chairperson of the Electoral Commission Suresh Chandra said concerns were raised about including 666 when it was realised it fell within the range being allocated to candidates this year.

Mr Chandra said the commission had a thorough discussion about it, consulting political parties and other stakeholders over the issue.

The number 666 has sinister undertones in Christianity and is refereed to as "the number of the beast" in Chapter 13 of The Book of Revelation in the Bible.

The Fijian Elections Office has released hand books for the media and political parties in preparation for the election which is due to take place between April and November this year.

The Elections Commission said it was reaching out to people and the media so there is clear and transparent information available.

"The voters should take ownership of this election," Mr Chandra told FBC TV.

Mr Chandra said the handbooks resulted from recommendations from the Multi National Observer Group after the last election.