The government of New Caledonia has tabled its long-term crime prevention and security plan which focuses on curbing alcohol consumption, especially among the young. 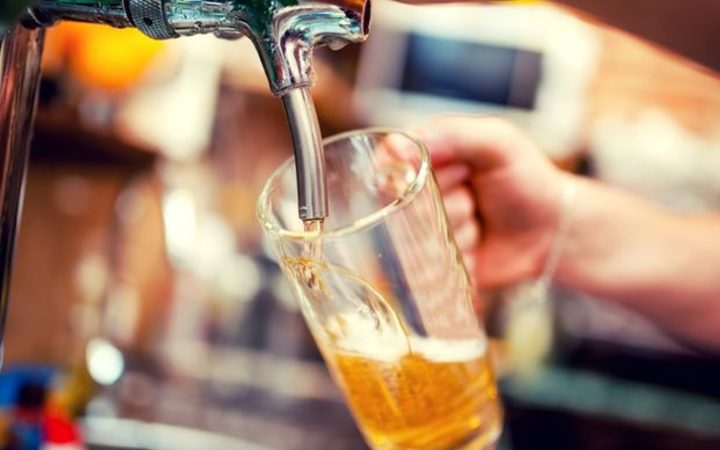 The president Philippe Germain restated the seriousness of the problem which he said needed to be dealt with by changing attitudes and behaviour.

Mr Germain said it had become normal for 12-13 year-olds to start drinking so that now young people could no longer enjoy themselves without getting drunk.

He also said the road toll could be lowered massively if people wore seat belts and drivers didn't drink or smoke cannabis.

The president said the level of domestic and child abuse had reached levels that could not be accepted.

Last month, Mr Germain said New Caledonia was a society drowning in alcohol, and cannabis had become a weapon of mass destruction for its young.

As part of measures to curb excessive drinking, the tax on alcoholic beverages was raised by 20 percent at the start of the year.