Vanuatu's first High Commissioner to New Zealand has been commissioned by the president, Tallis Obed Moses. 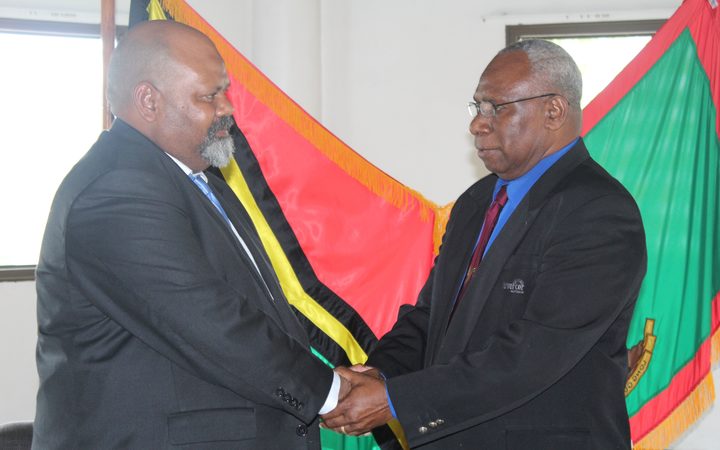 Johnson Naviti has been appointed to the role, after previously being the director general to the prime minister's office and serving in the Pacific Islands Forum Secretariat from 2002 to 2014.

President Moses said the relationship between Vanuatu and New Zealand is a strong one, and called on Mr Naviti to explore ways to strengthen it.