Australia's foreign minister has reportedly reached out to Pacific leaders amid a backlash to another minister's comments about Chinese aid in the region. 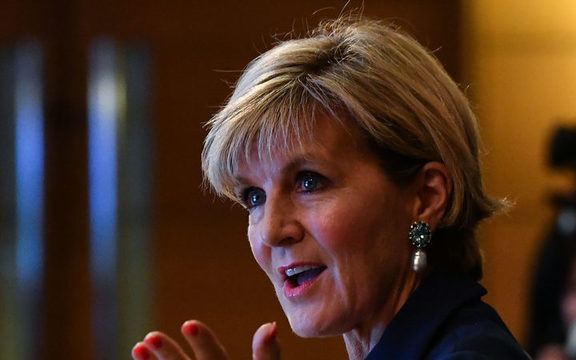 Beijing hit back, and a number of analysts have been quick to point out Australian-funded roads to nowhere and a general lack of attention to the region by Canberra, which has opened the door to China.

Today, The Australian newspaper is reporting foreign minister Julie Bishop has now intervened, and has been "reaching out" to Pacific leaders.

It says she has called Samoa's prime minister, Tuilaepa Sailele Malielegaoi, to clarify Ms Fierravanti-Wells's comments, although not apology has been issued.