Dozens of pre-school children in a region of Indonesia's Papua province have died from malnutrition and measles in the past few months. 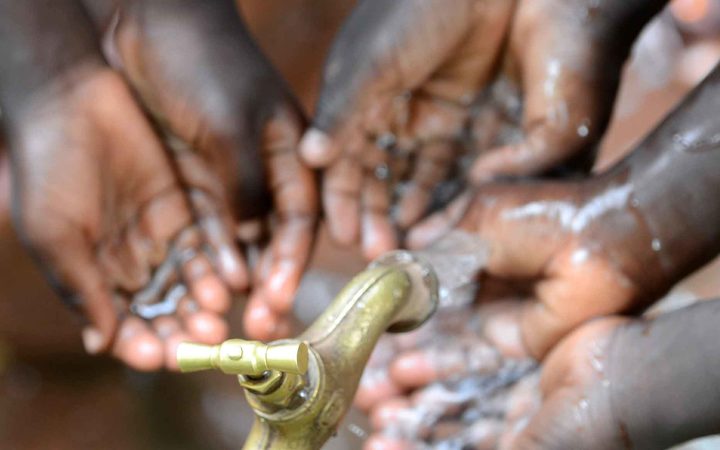 According to an Indonesian military spokesman, local health officials have confirmed the death of 59 toddlers in Asmat regency.

Agence France-Presse The AFP reported Muhammad Aidi as saying the children died from a combination of measles and malnutrition.

Asmat is a remote region of swamp-land along the southern coast of Papua with scarce medical services and a severe shortage of doctors.

The spokesman said it was unclear whether the malnutrition was caused by lack of food or by the parent's poor knowledge about a healthy diet.

But he said, in response, the military had deployed medical teams and support staff to supply Asmat villagers with medicine, vaccines, medical equipment and nutritious food.