A senior Tongan government official has told a UN gathering Tonga does not have enough resources for a national human rights institution. 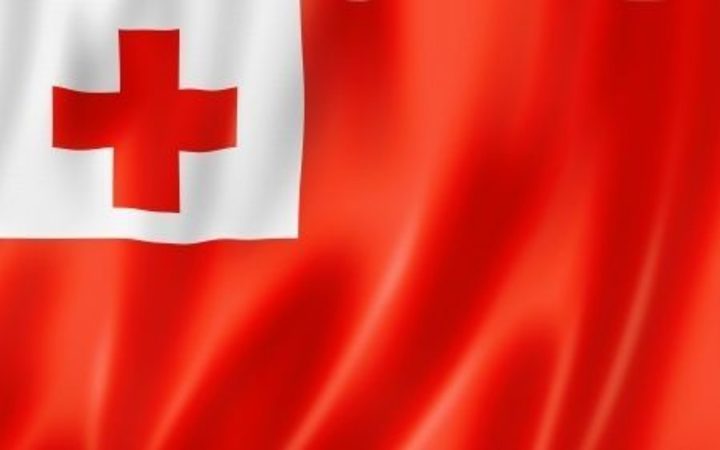 Tonga's human rights record is under scrutiny this week at the UN Human Rights Council, part of the Universal Periodic Review of member countries.

The United Kingdom has asked what steps Tonga is taking to set up a human rights body in line with international standards.

Solicitor General Sione Sisifa said it was not possible to establish one at the moment.

"For small island states including Tonga the establishment of a national human rights institution is still not feasible financially and technically. However several actions taken by the government are in line with the Paris Principles."

He also said the Ombudsman was working to raise public awareness.

Tongan activist calls for women to have property rights

As Tonga's human rights record comes under scrutiny at the UN an activist in Tonga has urged better property rights for women.

Discussions started six years ago to review their restricted land rights with the establishment of the Ministry of Women's Affairs but under the country's constitution, women are still only allowed to lease land. 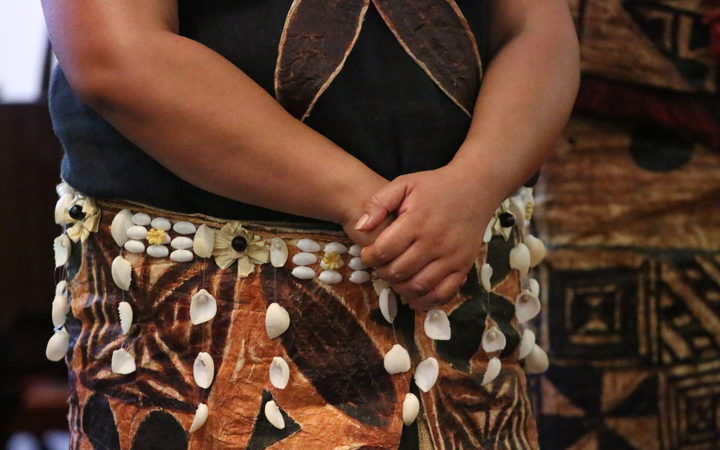 Activist David Tilton said this shuts women out of opportunities to make revenue.

"Women in Tonga create their own wealth by making tapa cloths, woven items and other things that become very valuable and also overtime the women are very diligent in doing these kinds of things. I do not see any reason why they should not be able to invest in property or owned property. They would be very diligent in managing those properties."