Papua New Guinea has thanked New Zealand for giving it just over $US11 million towards the cost of hosting this year's APEC summit. 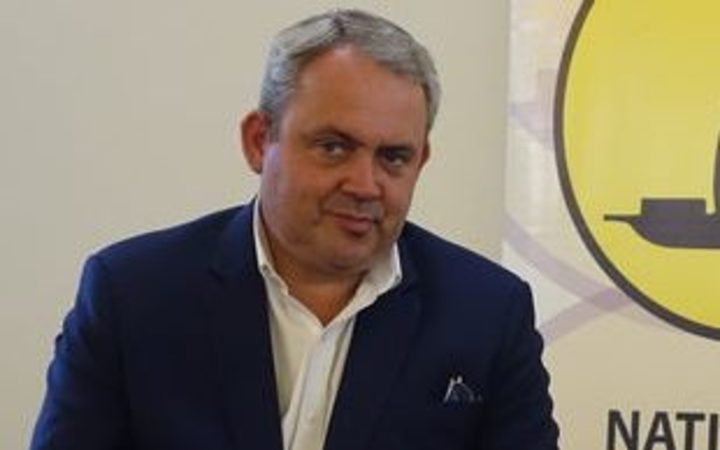 The Minister for APEC Justin Tkatchenko said the contribution would go a long way and strengthen the relationship between PNG and New Zealand.

The minister said the aid would go to security preparation, logistics and cybercrime policing.

The sum given was in addition to the aid which aims to achieve sustainable and more inclusive economic development so PNG can reduce poverty.

It was slightly more than the annual aid budget given to countries like Kiribati or Tonga.

Australia is also expected to assist PNG meet the cost of hosting the major summit.