Dozens of firefighters in the south of New Caledonia are trying to contain bushfires which have destroyed more than 1,000 hectares of vegetation. 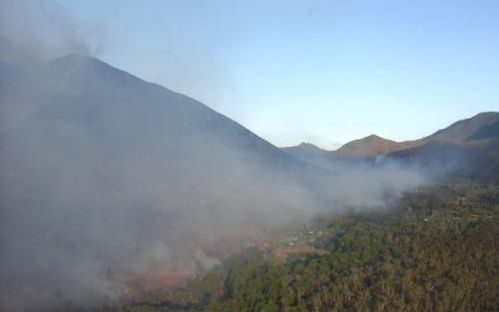 The area around Mont-Dore has reportedly had no rain for five months, with winds fanning the blazes.

A farm with all its equipment has been burned down while dozens of residential houses have been threatened by the flames, prompting evacuations and road closures.

Civil security officials are convinced the fires are man-made be it either by accident or on purpose despite there being a fire ban region-wide.

Earlier this season, about 13,000 hectares were destroyed in bushfires.