Fierro told Surfer Today the win was an amazing way to end her Junior career and kick off the 2018 season. 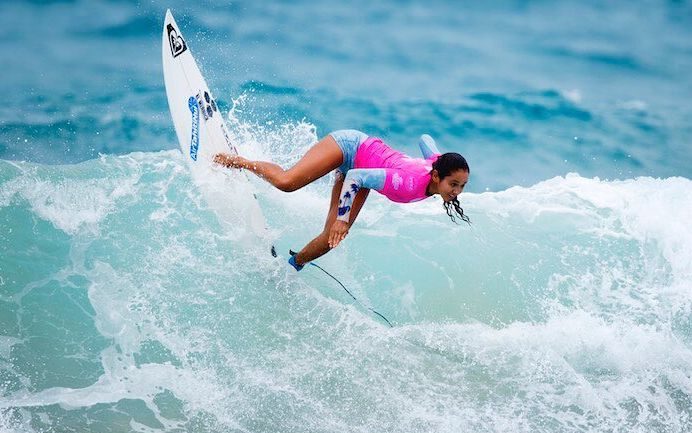