The Samoa government is being criticised by the Pacific Freedom Forum for reinstating criminal libel without adequate consultation. 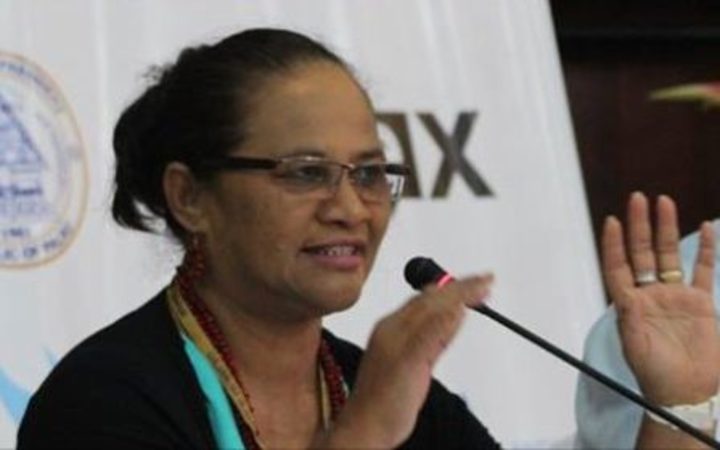 The Pacific Freedom Forum chair Monica Miller said the re-introduction of criminal libel was a backwards step for Samoa as far as media freedom was concerned.

She called on government to to hold consultations with a wide range of people and organisations in Samoa about the re-introduced law.

Ms Miller said the consultations should include members of the public, bloggers and other social media users as well as traditional media.

He said Samoa media users, new and old, now risked jail time and criminal fines despite constitutional guarantees of their freedom of speech.

Prime Minister Tuilaepa Sa'ilele Malielegaoi repeatedly denied suggestions that his government's decision to revive criminal libel, which was abolished in 2013, was part of a move to restrict freedom of speech.

Tuilaepa described the re-introduction of the law as a Christian move to protect people from being defamed.