Solomon Islands will ratify the UN convention on the rights of persons with disabilities. 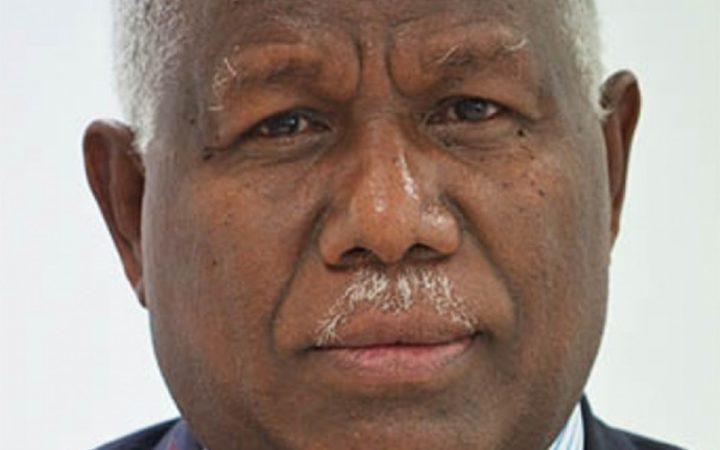 Prime minister Rick Hou announced this commitment during a recent meeting with the Solomon Islands Deaf Association in Honiara.

According to the Solomon Star, Mr Hou said supporting people with special needs was everyone's business.

He said schools and institutions around the country should consider introducing sign language into their curricula and training.

Mr Hou told association representatives at the meeting, Solomon Islands would ratify the UN Convention on the Rights of Persons with Disabilities as soon the relevant documentation was finalised.

Speaking through a sign language interpreter, the president of the Solomon Islands Deaf Association Ali Barnabas thanked the prime minister for this commitment while also highlighting the struggles associations like his continue to face because of a lack of support for people with disabilities in the Solomons.