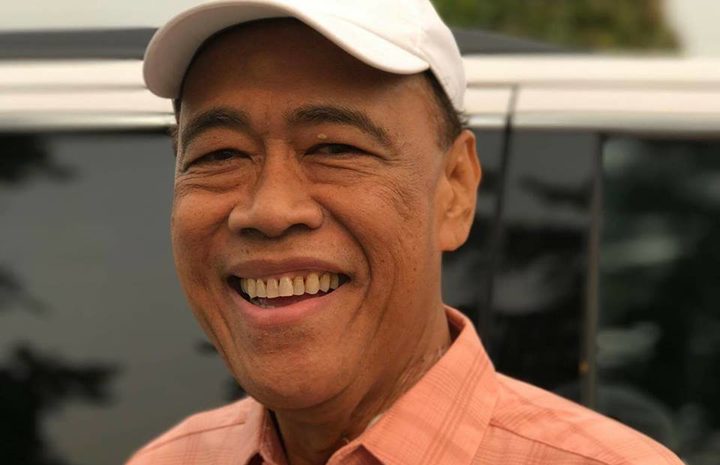 Flags in American Samoa are flying at half mast today and tomorrow in honour of a cabinet member who died suddenly last month.

The Governor Lolo Moliga ordered the lowering of flags beginning at sunrise today and ending at sunset tommorow in tribute to Taeaoafua Dr Meki Solomona, who was director of Human and Social Services.

He's also ordered a police honour guard be provided for the late director.

Taeaoafua, 63, collapsed in his office and died on December 11.

A family service for him held at the Lee Auditoroum Wednesday night was packed with people from all sectors of the territory who were taught by or worked with Taeaoafua.

His funeral services are being held today and tomorrow.

An educator, he was also an executive of Starkist Samoa, a Director of Commerce in a previous government, a radio DJ, and a long time principal of Samoana High School.

At the time of his death he was serving his second term as director of Human and Social Services.