The Secretary General of the Marshall Islands Red Cross Society says their admission into the organisation's international body will give the country a greater global voice. 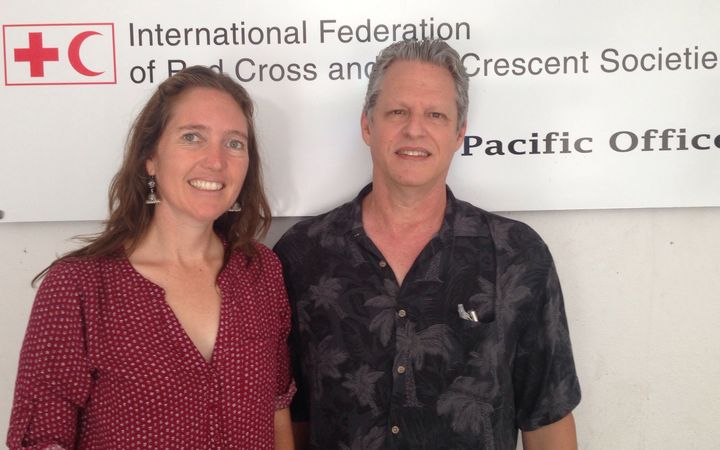 The International Committee of the Red Cross admitted the Marshalls as its 191st member in December.

Secretary General Jack Niedenthal said the Marshalls' Society attended a recent conference in Turkey to observe, and delegates had debated and discussed a nuclear disarmament treaty.

Mr Niedenthal said his group had to sit and watch people discuss an issue close to their hearts.

However he said the latest recognition will now allow the society to speak at global conventions.

"We'll be able to voice those concerns which I think will really help the Red Cross and help them in their lobbying effort to try to get some of these big, giant, global questions resolved."

Mr Niedenthal said the admission will give the country expanded opportunities for humanitarian and training programmes as well.

"Everybody around the world in the Red Cross and the Red Crescent and the Red Crystal, we're all in this together, so it's very important now that we are plugged into that humanitarian aid effort."

At the next global Red Cross convention in two years' time, the Marshall Islands will be formally recognised in front of the other 190 members.