A new political party has been launched in French Polynesia to contest the territorial election in April. 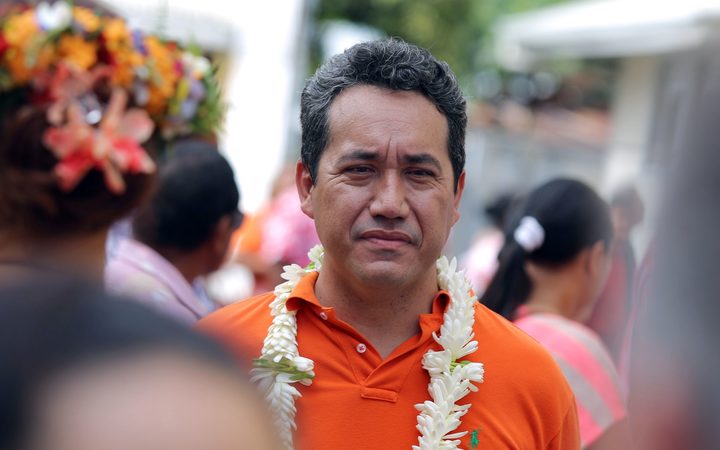 Marcel Tuihani, who is the president of the territorial assembly, said in November that he would form a party but declined to divulge its name.

He has now announced it will be called Te Ora Api no Porinetia.

No policies of the new party have been announced but Mr Tuihani said he wanted to unite the people.

In June, Mr Tuihani quit the anti-independence Tahoeraa Huiraatira party led by Gaston Flosse but remained in the assembly.

Mr Tuihani is yet to name candidates but said he had financial backers who for the time being do not want to be identified.

In the 2013 election, the Tahoeraa won an overwhelming majority but it has since faded after defections and expulsions.

All anti-independence parties are led by former Tahoeraa members.