Several bungalows at one of New Caledonia's top resorts have been burned down after guests used fireworks.

The blaze at the Sheraton Deva prompted a call-out of firefighters from nearby Bourail as well as from Kone and La Foa.

The president of the southern province Philippe Michel said tourists had caused the fire.

He said cleaners had seen them ignite fireworks despite a formal ban on their use.

There was no report about how costly the damage to the resort, which opened in 2014, would be. 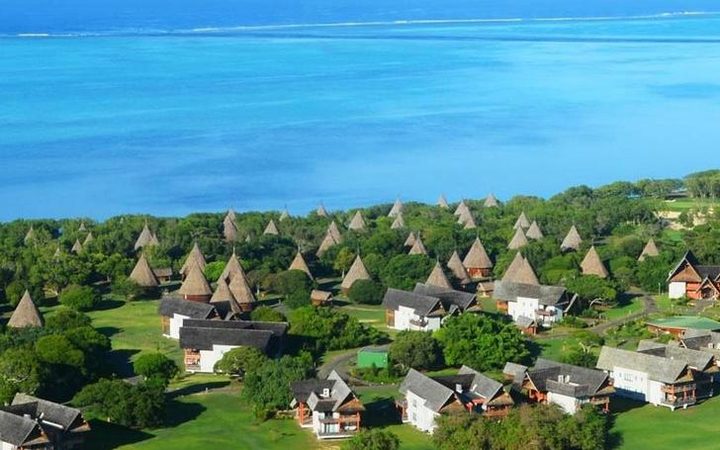