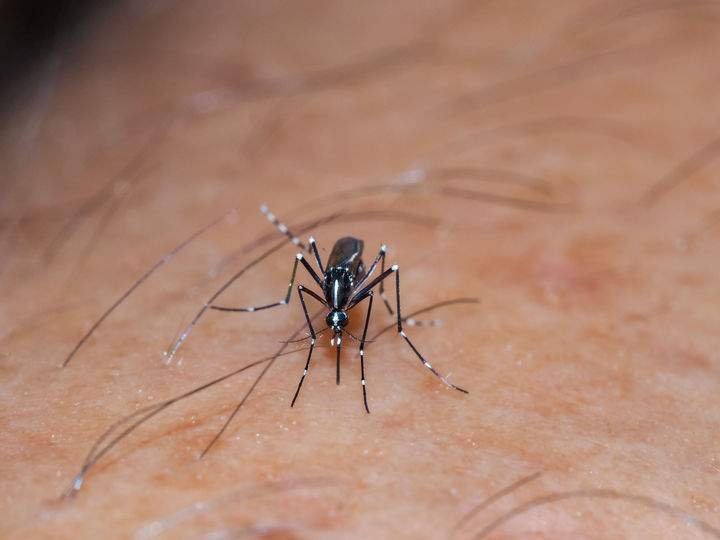 Health authorities in Fiji report that a growing number of people in the Labasa area have contracted dengue.

FBC News says Labasa hospital has responded to the surge in dengue cases by activating the Dengue Hub Centre, where patients with dengue fever symptoms are being promptly assessed and treated.

It says 279 cases of the mosquito-borne disease have been recorded in Labasa and Macuata.

The station quotes the acting National Advisor Communicable Disease, Dr. Aalisha Sahukhan, as saying in the last four weeks there has been a notable increase of dengue cases in the Labasa town area.

She says last year just under 800 confirmed cases were recorded in the Northern Division, 1,200 in Central and just over 1,100 in the Western Division.