The US Treasury Secretary has objected to the European Union's decision to put American Samoa and Guam on its blacklist of non-cooperative tax jurisdictions.

Steven Mnuchin has written to the Secretary-General of the Council of the EU, recommending the two US territories be removed from the list. 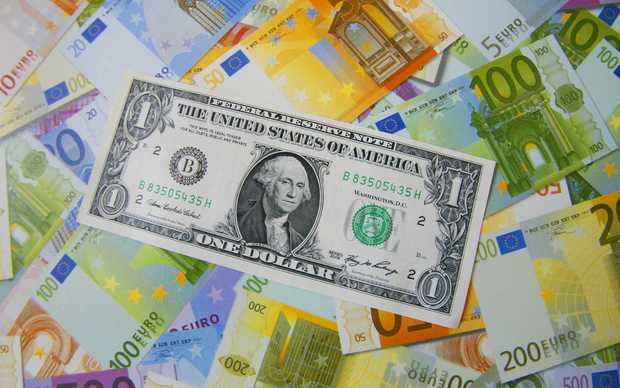 Mr Mnuchin said as US territories, American Samoa and Guam participated in the international community through the United States.

Last month, the EU blacklisted 17 countries in a crackdown on tax avoidance, and put another 47 on a list to make reforms to avoid being labelled tax havens.

American Samoa, Guam, Palau and Samoa were named as non-compliant jurisdictions in the first EU blacklist of tax havens.