India and Papua New Guinea have pledged to cooperate in several areas in the first few months of next year.

The agreements come after a trip to India last week by a PNG government delegation led by the Minister for National Planning Richard Maru.

EMTV reports Mr Maru saying the agreements with India are part of a strategy to broaden the scope of partners supporting the government's development plans.

The two countries have agreed to cooperate in several different areas including data intelligence, information technology, trade and investment, education, health and tourism. 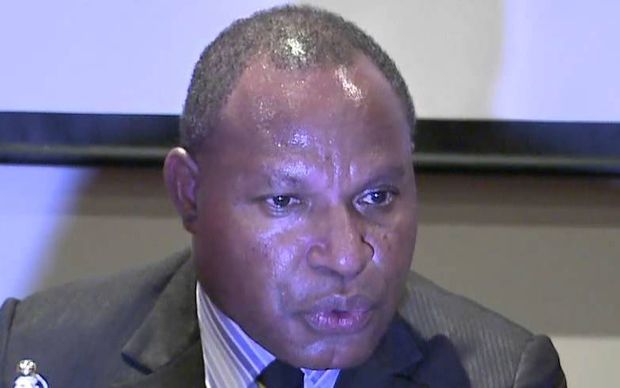