A well-known village orator in Samoa who holds several matai titles in other villages, Fofogamua Hawaii Lavea, has been sentenced to 18 months in jail for breach of trust and dishonesty. 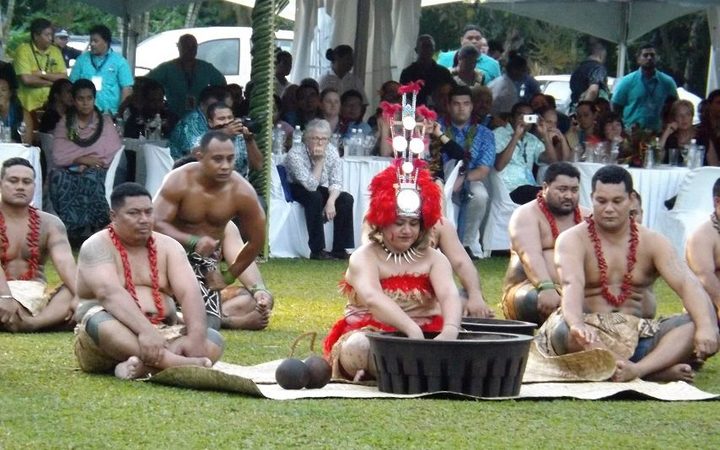 The Supreme Court last Friday delivered its decision in its final criminal case for the year.

The defendant was found guilty of one count of forgery and one of making a false document with the intention to register his new matai title.

The court heard from several village matais who gave evidence in support of the prosecution that the defendant was not bestowed with the title To'afaiga of Moata'a village in a traditional ceremony.