The Transport Workers Union in Australia has thrown its support behind airline terminal workers in Fiji who are embroiled in a dispute at the main international airport in Nadi. 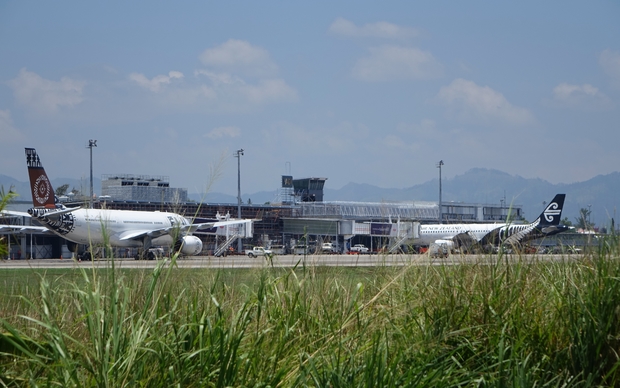 The union's national secretary Tony Sheldon said it was calling on the Australian government to prevent workers being sent from Australia to Fiji to replace locked out employees.

About half the employees of Airline Terminal Services are refusing to sign declarations which would enable a return to work.

Mr Sheldon said the government needed to support the workers in their fight for basic human rights.

He also called on the government to put pressure on the Fijian government.

"The Transport Workers' Union of Australia is fully supportive of these locked-out workers over bullying and intimidation by Air Terminal Services," he said in a statement.