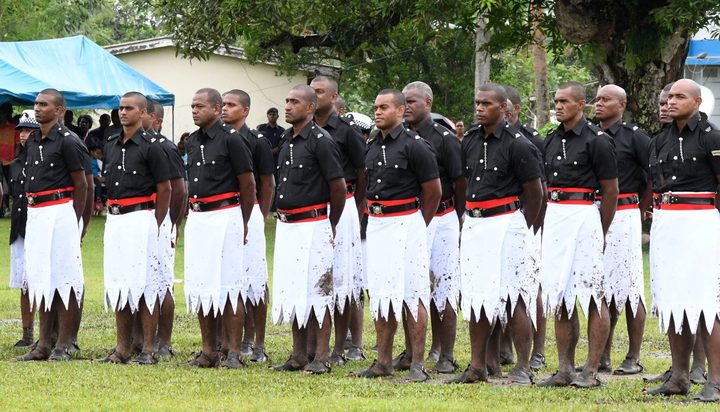 He said Fiji is working alongside Interpol, the FBI and the Australian and New Zealand police to lay the foundations for a facility.

Mr Bainimarama was speaking at a passing out parade yesterday for the Fiji police, which also included graduating officers from Tuvalu and Nauru.

He said Fiji remained committed to regional security frameworks in taking down criminal elements throughout the region.

"We are always grateful for the strong bonds of friendship we enjoy with our fellow Pacific Island countries, and our co-operation in security and police training has made our entire region a safer place for all of our citizens to call home," said Mr Bainimarama.

"Working alongside Interpol, the FBI, Australian Federal Police and New Zealand Police, we are laying a foundation for an Academy that will one day bring regional and international expertise to policing institutions throughout the Pacific - taking our partnerships in policing to even greater heights." he said.

A regional police academy has been in the pipeline for several years in Fiji, originally under the auspices of the Melanesian Spearhead Group.

In 2014 the Indonesian government gave US$500,000 to help with its establishment.