Protest action has been staged around Indonesia and its Papuan provinces on Tuesday for the 56th anniversary of the commencement of operation Trikora. 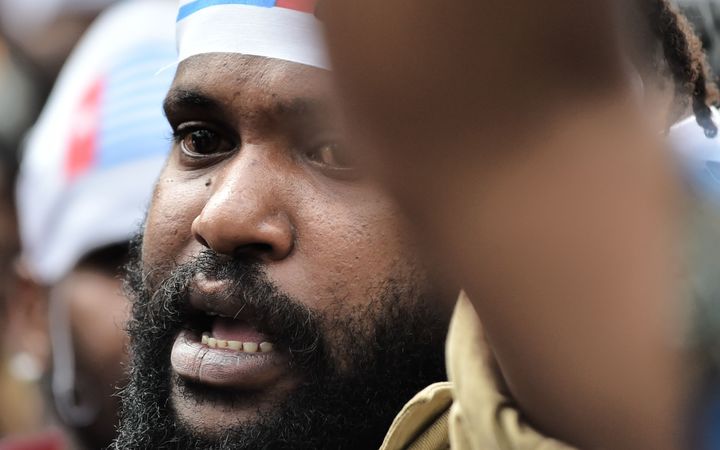 The military operation was launched by the Indonesian government in 1961 to capture what was then Dutch New Guinea.

The website Suara Papua reported the protests were staged in 14 cities by the Papua Student Alliance as well as the Indonesian People's Front for West Papua.

It said almost all of the protests were conducted peacefully except for one in the East Java city of Malang where a clash broke out with police that left six demonstrators injured.