A multimillion dollar refurbishment of three hydropower stations in Samoa has finally been completed, five years after Cyclone Evans damaged the facilities.

The Asian Development Bank, the European Union and the New Zealand government contributed nine million US dollars to the re-opening of the Loto Samasoni, Fale o le Fe'e, and Alaoa hydropower plants. 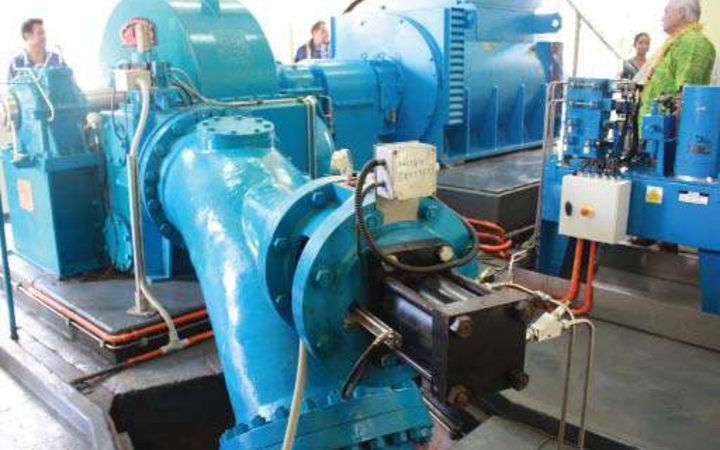 The heavy floodings at the time of Cyclone Evans in December 2012 caused major damage to the three power stations.

Tuila'epa says the refurbishment and reopening of the plants is part of the government strategy when it comes to power generation.

"The strategy for the development of Samoa to be 100 percent renewable in generating electricity, thus reducing Samoa's dependency on diesel fuels and minimise greenhouse emissions," said Tuila'epa Sa'ilele Malielegaoi.