Papua New Guinea lawyer Paul Paraka has failed in his bid to stop criminal proceedings against him.

Mr Paraka's law firm is at the centre of a fraud case which has engulfed the highest levels of PNG politics, including Prime Minister Peter O'Neill. 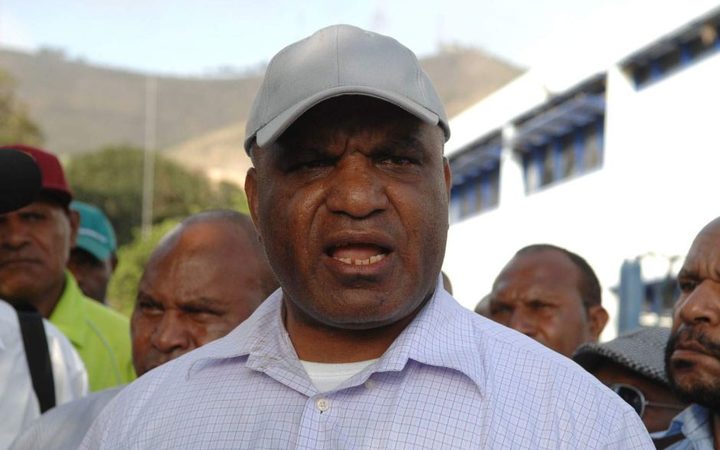 But magistrate Cosmas Bidar described the application as a stalling tactic, and said the reasons put forward by the defence were not convincing.

Mr Paraka faces more than 30 corruption-related charges involving alleged fraud of more than $US70 million from the state to his law firm.

An arrest warrant for the Prime Minister related to the scandal was quashed by the Supreme Court last week.