The Papua New Guinea Garamuts finished their tour of Brisbane on a winning note, beating the Queensland Under 15 cricketers by 56 runs.

Batting first, the tourists reached 224 for 7 in 50 overs, their highest total in four matches.

Eisa Eka top scored for the PNG Under 19s with 51 not out, combining with Nou Rarua for an unbeaten 93 run partnership off just 60 balls to close out the innings.

Heagi Toua (27), William Aiga (26) and Ovia Sam (21) also chipped in with valuable innings for the Garamuts. 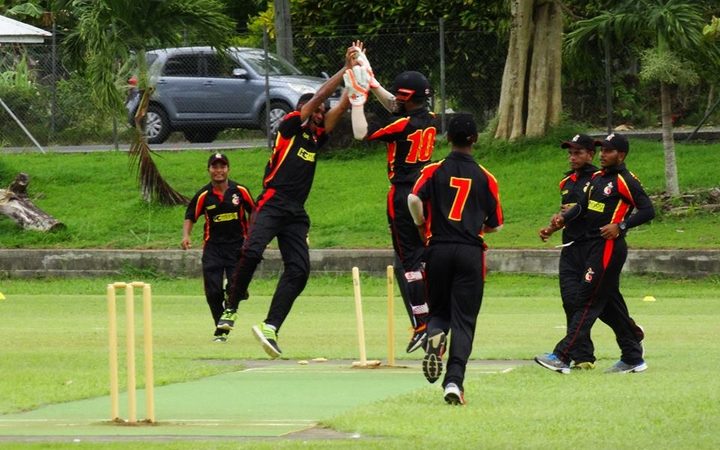 The Queenslanders were dismissed for 168 in reply, with James Junior Tau (2 for 43) and Leke Morea (2 for 25) snaring two wickets apiece while Frank Ani, Ovia Sam, Eisa Eka and Jack Gardner all picked up a wicket each.

PNG finished their tour with two wins and two losses as they continue preparation for the Under 19 Cricket World Cup, which gets underway in New Zealand next month.