The United States' joint military command in Guam is to begin collecting soil samples in early 2018 to investigate recent claims Agent Orange was used on the island. 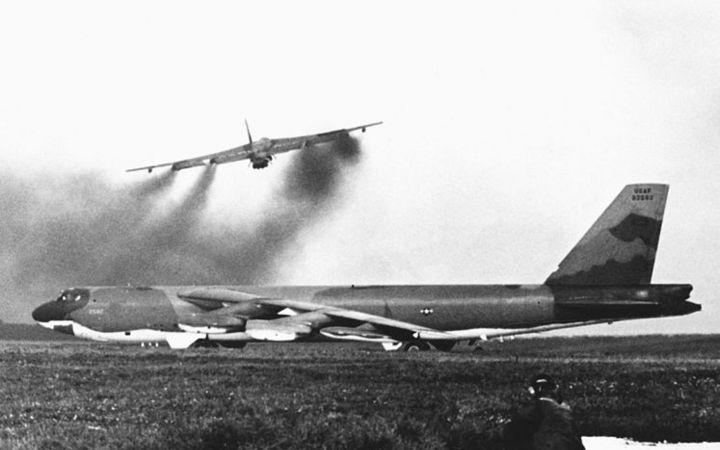 The Guam Daily Post reports officials from the Government Accountability Office visited the territory last week to speak with veterans and Guam's Environmental Protection Agency about the allegations that the highly toxic herbicide was used and or stored by the military on Guam during the Vietnam War.

Guam's Environmental Protection Agency had also been gathering information from veterans about where Agent Orange might have been used in order to pinpoint sampling sites.

A spokesperson for the joint US military command Lt. Ian McConnaughey told the Guam Daily Post the US Department of Defense keeps historical records of all its testing and storage of Agent Orange and none of the information indicates its storage or use on Guam.

The Government Accountability Office findings are expected by May 2018.