Landowners in Solomon Islands' Temotu province are trying to raise funds to challenge the prospecting rights of miner Pacific Bauxite in court. 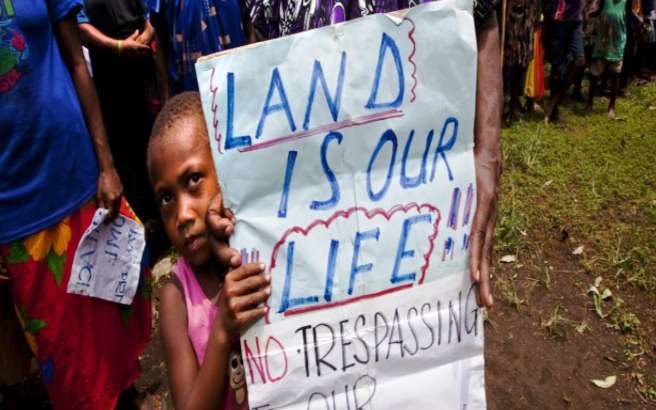 The Australian company which is being supported by the provincial government has met with growing opposition from the resource owning communities in West Nende.

A mining advisor for the Temotu Conservation and Sustainable Development Association said that recently in the provincial capital Lata he witnessed the company's representatives being forced by angry landowners to get back on to a plane after they had just landed and fly back to Honiara.

Ruddy Oti said communities across Temotu were working together to try and raise around $US6,456 or $SBD50,000 to engage a lawyer to challenge the legality of Pacific Bauxite's prospecting licence.

"We appoint certain people to look after donations from each community. The cost involved to challenge a mining company in the court of law it is very expensive. The people of Nende even though this issue is very complex I think the people of Nende are united and patriotic to pursue this," said Ruddy Oti. 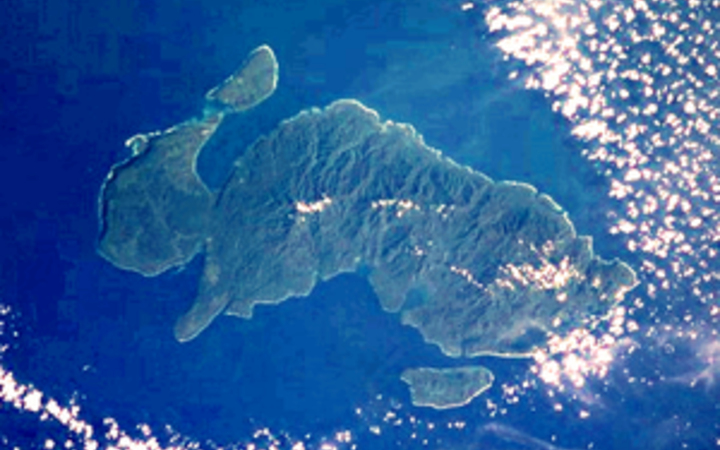 Mr Oti said their aim is to file a case early in the New Year.